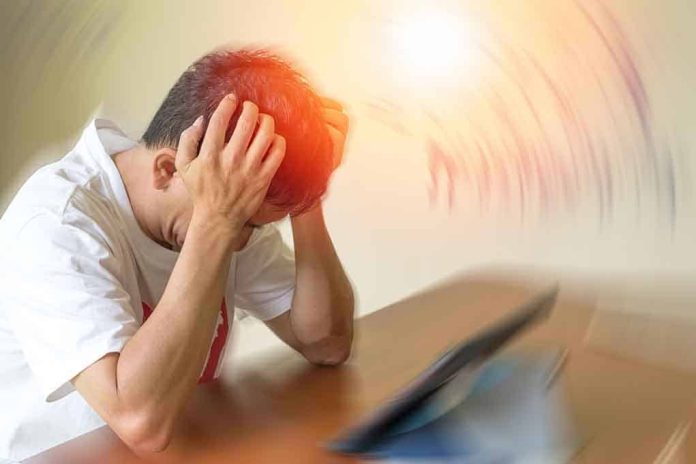 (RepublicanReport.org) – The mysterious condition known as Havana Syndrome first appeared in 2016, and it’s since been the cause of much debate and disagreement. Though nobody is quite sure where the illness comes from or what causes it, there are strong suspicions it arises as to the result of a malicious attack. However, that’s not what the CIA has suggested in a new report.

A recent statement from the CIA claims most of the 1,000 cases of Havana Syndrome the government has learned about are likely related to other medical conditions, stress, or environmental factors.

Sufferers of Havana Syndrome have expressed deep dissatisfaction with the CIA’s announcement. A statement from a victims’ group urged the agency to conduct further research and claimed the current findings are an insult to the public servants suffering from the condition and their families.

The announcement did stress that the findings are preliminary, and more work is necessary to come up with conclusive information about the condition.

Cases of Havana Syndrome have emerged as recently as a few months ago. In one instance, an entire family, including a minor, had to receive treatment for the condition. Officials who believed the illness resulted from a malicious attack were particularly incensed about this case, pointing out that children should never be the target of such actions.

What Is Havana Syndrome?

Havana Syndrome is a set of symptoms including memory loss, hearing loss, nausea, and cognitive impairment. After the first reported case emerged in 2016, a number of US officials in foreign countries began experiencing an illness of a similar nature. The disease got its name because the first case emerged in Havana (Cuba’s capital city), but it has since popped up in several locations, including China and Europe.

The latest report from the CIA is at odds with previous submissions from government departments and officials, some of whom have speculated the syndrome is likely caused by microwave energy. Other theories about the cause of Havana Syndrome suggest it may be caused by pesticides or ultrasound. However, given that it affects US government officials working abroad almost exclusively, many analysts are confident it results from some kind of attack.

What do you think? Is Havana Syndrome really the product of some new type of weapon, or are these illnesses the result of some other combination of factors?