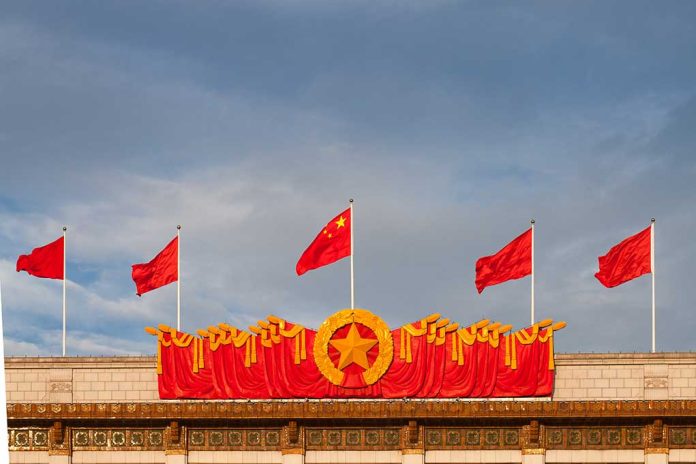 (RepublicanReport.org) – In the late 1970s, the Chinese government began implementing a scheme called the one-child policy. The now-infamous program limited the majority of family units in China to a single child in order to tackle the issue of massive population growth in the nation. One jaw-dropping contravention of the rule was just uncovered in a remote area of the Guangxi autonomous region in southern China.

Authorities have sanctioned 11 local officials over their failures to stop a family in the area from having 15 children between 1995 and 2016. According to the Guangxi government, the oversized family was only possible due to the improper family planning practices of the local government. Even though policies have been relaxed in recent years, couples are still only allowed to have three children.

Though the mother and father of the massive brood are not officially married, they have lived together since they started their family, and they have had all their children by mutual consent.

Though the family lives in a poor area, it has survived through a combination of government welfare, donations from the public, and income from farming. All 15 children are healthy, with four currently working and the rest in school, according to the South China Morning Post.