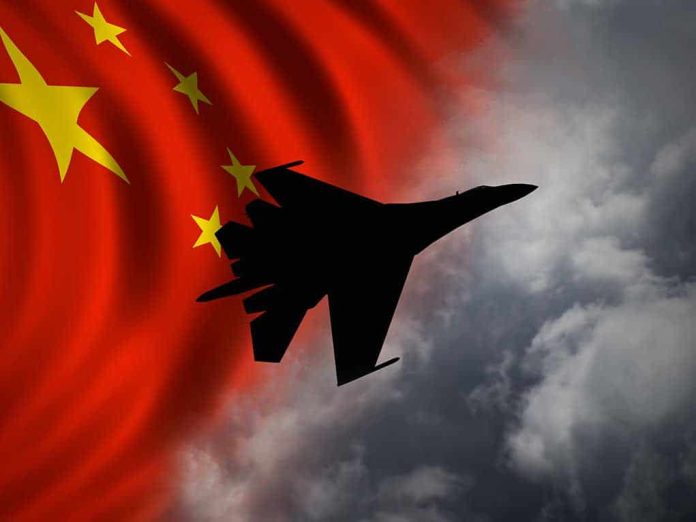 (RepublicanReport.org) – The eyes of the world have been on China recently as the communist giant makes increasingly aggressive moves against the sovereign island of Taiwan. Many world leaders, including the US, are concerned that the situation could progress to a military invasion. But, unfortunately, another worrying episode unfolded over the weekend.

On Sunday, November 28, Taiwan was forced to scramble fighter jets to respond to 27 Chinese aircraft that had made their way into the island’s air defense identification zone (ADIZ). Taiwanese officials monitor this airspace for military security. The Taiwanese military also deployed missile systems to aid with the monitoring effort.

The latest ratcheting up of tensions comes on the heels of a US Congressional delegation to the island, the second this month in support of Taiwan.https://t.co/tEoSanVfvC

The group of Chinese planes included five nuclear-capable bombers, 18 fighter jets, and a refueling plane, the latter of which raised more than a few eyebrows.

In the days leading up to this concerning show of strength by the Chinese, US lawmakers visited Taiwan to discuss the security concerns in the region. This visit was the second such visit in a month.

Both major US parties strongly support Taiwanese independence. The sovereign island plays an essential role in the global economy with its production of semiconductors, which are vital components in many products, including cars. Should China take control of Taiwan, the resulting shock to the rest of the developed world could be significant.