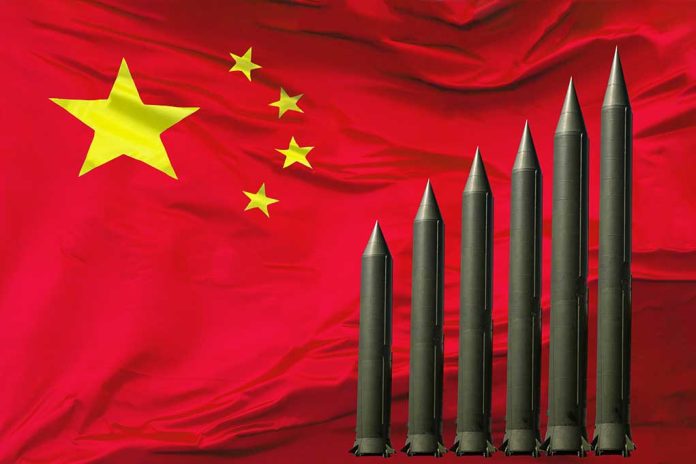 (RepublicanReport.org) – Foreign policy experts have been worried about China’s activities in the South China Sea, as well as its general military activity, for some time now. The Chinese Communist Party (CCP) has increasingly indicated its hostile intentions toward Taiwan and its wish to expand its own military capabilities. Over the weekend, its military reportedly conducted a successful anti-ballistic missile test.

China’s Ministry of Defense released a short statement on Sunday claiming the military had succeeded in intercepting a ballistic missile in flight. The statement also stated the test was a defensive endeavor, rather than an attempt to threaten any other nation. It did not offer any further details about the test.

This test comes as part of a larger push by the Chinese government to expand its air defense and missile programs. President Xi Jinping has spearheaded research into various types of missile defense capabilities over the last number of years, as well as various kinds of offensive missiles. China previously announced it had conducted missile interceptor tests in 2021 and 2018, and that it began testing systems like this as far back as 2010.

Are you concerned China might continue to carry out this type of hostile military activity going forward?