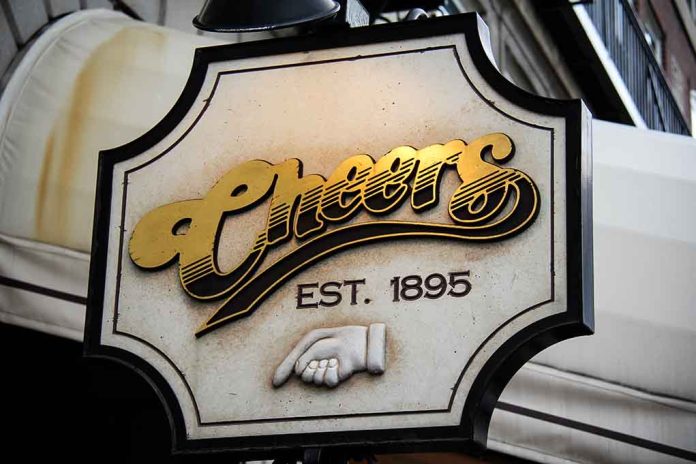 (RepublicanReport.org) – Kirstie Alley was a beloved presence in American film and television. She first became a household name for her role as Rebecca Howe in the NBC sitcom “Cheers” from 1987-1993. Alley died on Thursday, December 5, and those close to her have publicly revealed that she had been battling colon cancer.

The star’s children, Lillie and True Parker, made a statement to People magazine revealing her diagnosis. The 71-year-old’s doctors only discovered the cancer recently; she passed away after spending a period of time at Moffitt Cancer Center in Tampa, Florida.

Tributes poured in from friends and former colleagues of the actress after the news broke. John Travolta, who shared the screen with Alley and was also a close friend, said she was one of the most “special relationships” he has ever had. Her ex-husband Parker Stevenson, with whom she shared two children, also posted on social media to say he was “grateful for [their] years together” and for their children and grandchildren.

Alley’s work on “Cheers” earned her both an Emmy and a Golden Globe in 1991. She was nominated for both awards again for her starring turn in “Veronica’s Closet,” a sitcom about the owner of a lingerie company in New York City.

May she rest in peace.