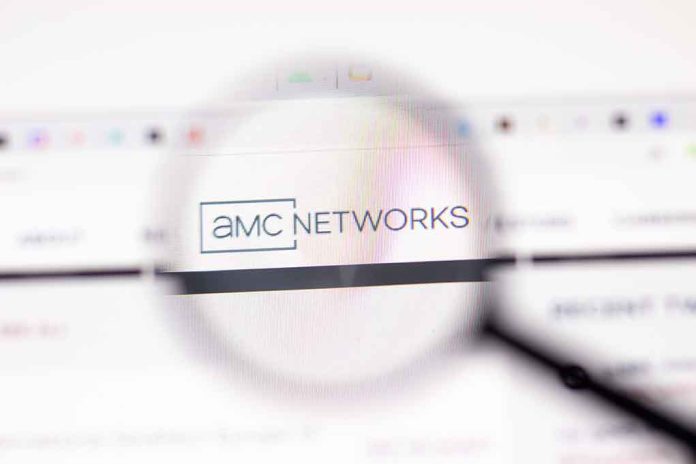 (RepublicanReport.org) – Television has been the preferred means of media consumption for many people for decades, but it’s now going through a transitional phase. The rise of online streaming has negatively impacted the number of people watching TV in the traditional way, and executives at media companies are struggling to keep up with today’s rapidly shifting landscape. In an unexpected turn of events, Christina Spade has just stepped away from her role as CEO of AMC Networks amid reports of upcoming layoffs at the company.

Spade joined AMC as its chief financial officer in 2021, and had been in the top job for just three months. Company Chairman James Dolan released a brief statement about the change, thanking Spade for her “contributions to the company” in both her executive roles and wishing her well “in her future endeavors.” The statement did not reveal any reason for the CEO’s departure, but did state the board of directors had been in the process of deciding on her replacement.

The company released an internal memo shortly after Dolan’s statement indicating there would be significant cutbacks and layoffs over the following days. Estimates from an anonymous internal source suggest about a fifth of the company’s US personnel are set to lose their jobs.

AMC’s business is heavily reliant on its TV bundle, and the revenue from this source has been steadily declining.

Do you think more TV networks are planning to compensate for revenue losses in anticipation of expected declines in viewership?