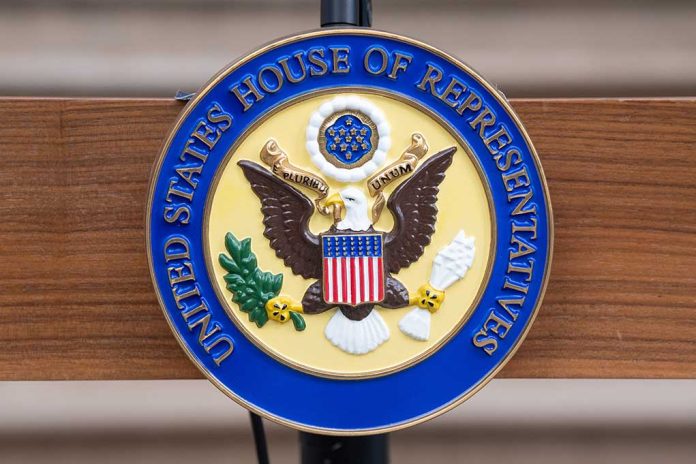 (RepublicanReport.org) – China and Russia are likely the two biggest national security threats to the United States, and both have been militarily active in recent months. Russia’s invasion of Ukraine has been ongoing since February, while China has increasingly indicated it may launch an attack against the island of Taiwan. Many policymakers believe it’s in the best interests of the US to fund the resistance efforts of both smaller nations, and now a group of lawmakers has written to Congressional leaders to request added funding for this purpose.

US lawmakers are pressing to include money to shore up Taiwan’s defenses and aid Ukraine in a year-end government funding package https://t.co/mSt4lEgxRx

What positive effects do you think this requested funding could have for Ukraine and Taiwan, given the tensions in both countries?