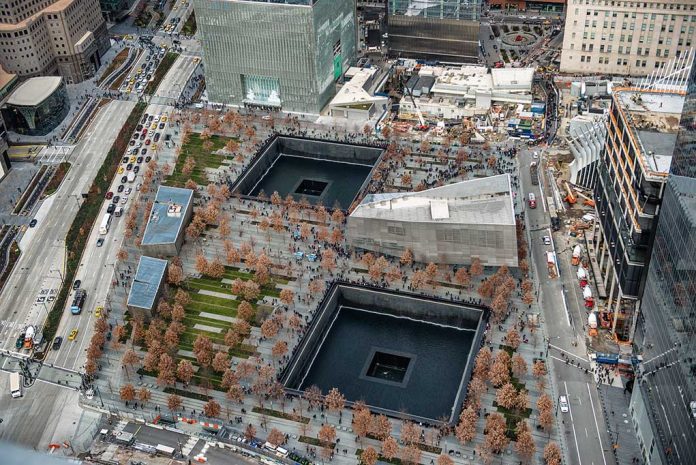 (RepublicanReport.org) – On September 11 of this year, the United States will mark the 20th anniversary of the World Trade Center and the Pentagon attacks. Many important events followed that tragic day, the most recent being our botched military withdrawal from Afghanistan. President Joe Biden has already taken a lot of criticism over the operation, and it’s not finished yet; one individual with a close connection to the 9/11 attacks has said he doesn’t want to see the president at Ground Zero for Saturday’s commemorations.

Nic Haros Jr. lost his mother the day 20 years ago as al-Qaeda terrorists attacked America. In a statement, Haros Jr. demanded Biden “not show his face” during this weekend’s event, adding it would be “shameful” for the president to go on a “victory lap” following the catastrophe Afghanistan became under his leadership.

"He is insensitive, and he shows no compassion to the families"

"shameful" for Biden "to use the dead bodies as a political prop for his so-called victory lap"https://t.co/45wcyKQRbO

President Biden decided last week to review and declassify certain investigation files related to the 9/11 attacks, following mounting pressure from victims’ families to do so. His executive order said the measure would allow families to get a “fuller picture” of what happened that day and what the government knows about the attacks. There’s been speculation that the classified material implicates Saudi operatives in 9/11, something the Arab nation denies vigorously.