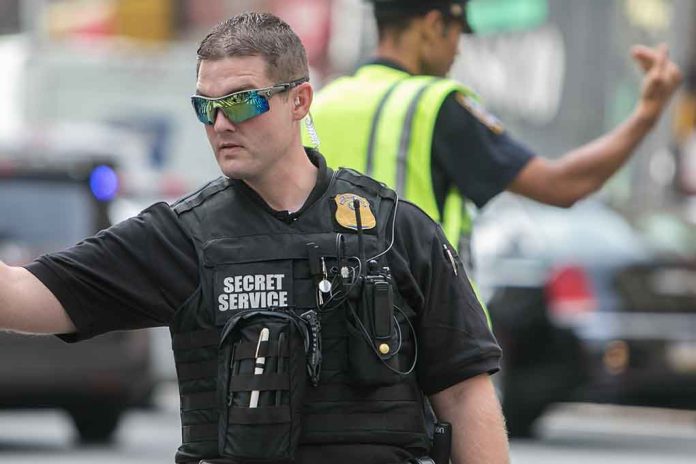 (RepublicanReport.org) – President Joe Biden has encountered difficulties on a few occasions when selecting candidates for executive appointments. His highest-profile failure was David Chipman, his initial pick to lead the Bureau of Alcohol, Tobacco, Firearms, and Explosives (ATF), whom the administration withdrew from consideration last year. Now, the president has just selected a new Secret Service director amid a difficult time for the agency.

Kimberly Cheatle, a 27-year veteran of the Secret Service, will head up the agency from September onward, as revealed by the White House on Wednesday, August 24. Cheatle has long-running ties to Joe Biden, having served on his security detail while he was the vice president.

NEW: President Biden has appointed Kimberly Cheatle to be the next director of the Secret Service — only the second woman ever to lead that agency.

The outgoing director of the Secret Service is James Murray, who initially announced his departure in 2019. However, he delayed retirement for a period following the riot at the US Capitol Building on January 6, 2021. A number of probes into the events of that day have focused on the conduct of the Secret Service, including agents’ deletion of certain text messages.

The incoming director doesn’t require Senate confirmation to take up her new position. She’s currently working on the director’s board at PepsiCo North America, dealing with business continuity, facilities, and staffing.

In a statement on the Department of Homeland Security website, Secretary Alejandro Mayorkas said he believes Cheatle’s “fresh perspective” and experience with Secret Service will have a positive impact on the agency. Do you think Kimberly Cheatle is the right choice to head the Secret Service?