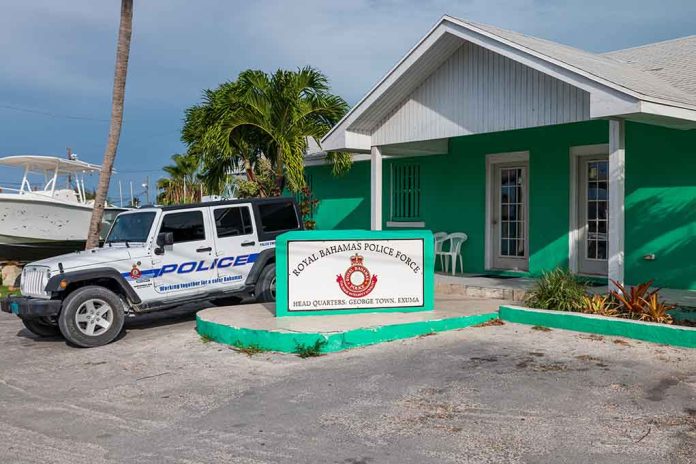 (RepublicanReport.org) – Earlier this month, three American tourists died mysteriously at the famous luxurious Sandals Emerald Bay resort on the Caribbean island of Exuma. The three deceased individuals were staying in separate villas, but all sought medical help after feeling sick, and they were later found unresponsive in their rooms. Now, authorities have confirmed their cause of death as carbon monoxide poisoning.

The New York Post revealed the toxicology results of the case. Married couple Michael Phillips (68) and Robbie Phillips (65) were staying in one villa, while Vincent Chiarella (64) was in another. All three lost their lives.

Mr. Chiarella’s wife, Donnis, also became sick at the resort; the couple’s son revealed she was in serious condition following the event. However, she recovered following a brief stint in the hospital.

Though the medical examiner was able to confirm carbon monoxide poisoning as the cause of death, the office did not release any further information on the case. The two families affected have sought an independent autopsy as well as the one carried out by the Bahamian pathologist.

This story is yet another haunting reminder of how dangerous undetected carbon monoxide can be in a home or any other type of enclosed area. Reportedly, the resort has now installed carbon monoxide detectors in all the guest rooms to prevent further tragedy.