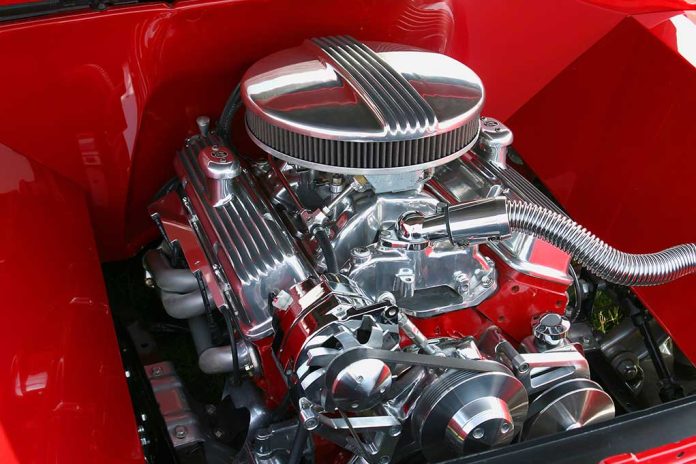 (RepublicanReport.org) – President Joe Biden has been unequivocal about his wish to cut America’s carbon emissions over the coming years, and cars play a big part in this aspiration. The president has said he wants half the vehicles sold in the US to be electric-powered by 2030. As if in direct defiance of this policy, Chevrolet has just announced it’s bringing to market the most powerful naturally-aspirated V8 engine in its history.

The company’s Performance division has unveiled the new engine, called the ZZ632/1000, despite the fact parent company, General Motors, is in the midst of a shift toward electric vehicles. Engineers designed the 632-cubic-inch crate engine for use in drag racing; originally, it was never meant for road cars. Without any supercharging, the engine will offer 1004 hp and 876 lb-ft of torque. This is over 250 hp more than Chevrolet’s most powerful engine at the moment and almost 200 lb-ft more torque.

Chevrolet reports that the engine has been involved in 200 simulation runs and did not encounter any issues.

It’s not yet clear how much Chevrolet will charge for its new engine. In November, the manufacturer will debut it and reveal its price at the SEMA show in Las Vegas and begin deliveries early next year.