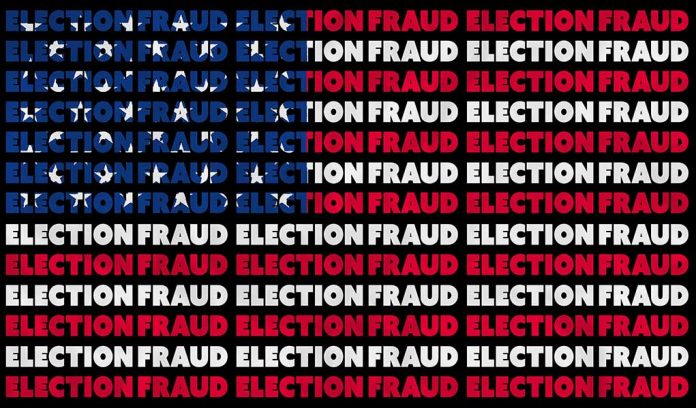 (RepublicanReport.org) – Since last year’s presidential election, speculation has abounded over the legitimacy of the election in the face of widespread allegations of fraud and mismanagement. Unfortunately, concrete evidence has, thus far, been scant, and mainstream media outlets have largely been reluctant to engage in a frank discussion of what has surfaced. However, the Associated Press has just bucked the trend in a surprising development.

On Tuesday, December 14, the AP published a report revealing there were, in fact, fewer than 475 confirmed cases of voter fraud in 6 highly disputed battleground states; Arizona, Wisconsin, Pennsylvania, Georgia, Nevada, and Michigan. However, the outlet maintains the fraud it uncovered was not nearly sufficient to overturn the election and also claims it found no evidence of a conspiracy to rig the election one way or another. Instead, most reported cases of fraud were individuals trying to cast multiple votes, according to the AP.

An @AP review of every potential case of voter fraud in the six battleground states disputed by former President Donald Trump has found fewer than 475 cases of fraud — a number so small it would have made no difference in the 2020 presidential election. https://t.co/45F8jcUxFB

Former President Donald Trump dismissed the AP’s findings, claiming the true extent of the fraud was much more significant. He specifically mentioned mail-in voting and claimed a different report would soon emerge and discredit what the AP had presented.

So, what do you think? Should we believe the Associated Press, or is there a possibility the report isn’t telling the whole story?