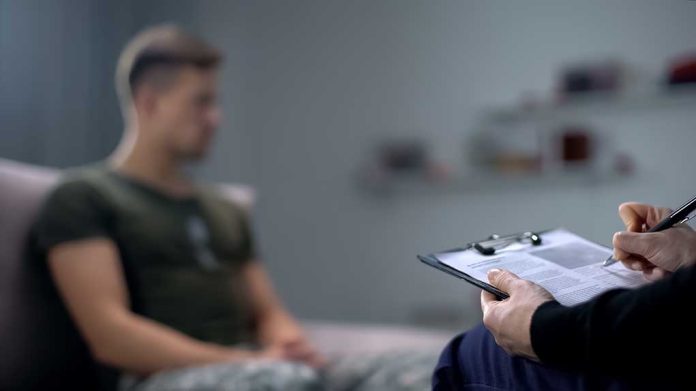 (RepublicanReport.org) – Post-traumatic stress disorder (PTSD) is extremely common among military veterans who have seen disturbing scenes in war. However, it’s not limited to service members; anyone who has been through trauma is susceptible. Treatment options for the condition have traditionally been limited, but a new breakthrough out of Israel might be a first step toward changing it.

Researchers led by a team from Tel Aviv University used oxygen therapy to treat 18 veterans of the Israeli Defense Forces (IDF) suffering from PTSD. The experiment was highly successful, with researchers reporting half of the subjects were no longer suffering from the disorder by the end of the observation period.

The treatment worked by leaving patients in hyperbaric oxygen chambers, an entirely new approach to the treatment of PTSD. It targets the physical changes in the brains of sufferers and seeks to address and reverse them. The therapy improves the brain’s plasticity, thereby enabling the healing of brain tissue.

A new method for treating soldiers suffering from #PTSD includes hyperbaric oxygen therapy, instead of medication. Doctors are optimistic:

A key difference in this new approach is treating PTSD as a physiological condition rather than a psychiatric one. Previously, doctors often sought to cure the condition with discussion-based therapy or medication. This new conception of treatment might be able to cut to root causes rather than merely addressing its symptoms.

Could this be a major breakthrough in terms of the treatment of PTSD?