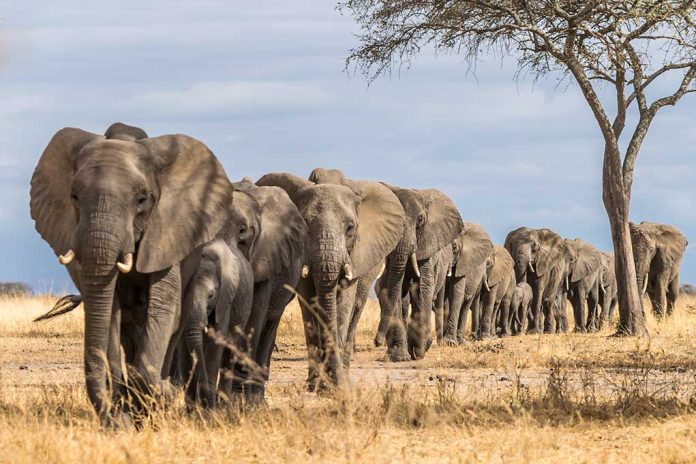 (RepublicanReport.org) – The crisis on our southern border continues to cause significant issues for communities in states like Texas and Arizona. In the absence of an adequate response from the federal government, state government leaders find themselves addressing the problem themselves. Eleven Republican governors are now joining forces to develop an effective solution to the seemingly intractable issue.

The GOP leaders are set to gather in Mission, Texas, on October 6 to devise a plan. This summit follows an appeal from Governors Greg Abbott of Texas and Doug Ducey of Arizona (both Republicans) to other state leaders to send law enforcement resources to the border in June of this year. That letter criticized the federal government’s failure to fulfill its responsibilities in this area. It highlighted the dangers of the uncontrolled flow of migrants across the border to states across the Union.

Gov. Abbott has been particularly outspoken about border issues throughout this crisis. He has often led the charge in countering the problem, as you can see from the tweet below.

Texas National Guard is gearing up at the border for increased caravans attempting to cross the border caused by Biden’s open border policy.

They are working with the Texas Dept. of Public Safety to seal surge locations at the border & arrest trespassers.

The 11 governors meeting in Texas are part of a larger group of 26 state leaders to appeal to Joe Biden to end his open borders policy. The group is also asking for a meeting at the White House, but the administration has not yet responded to this request.